The real love story of the unreal 21 at century!
By, Veera.

The war between the Heart and the Intellect. 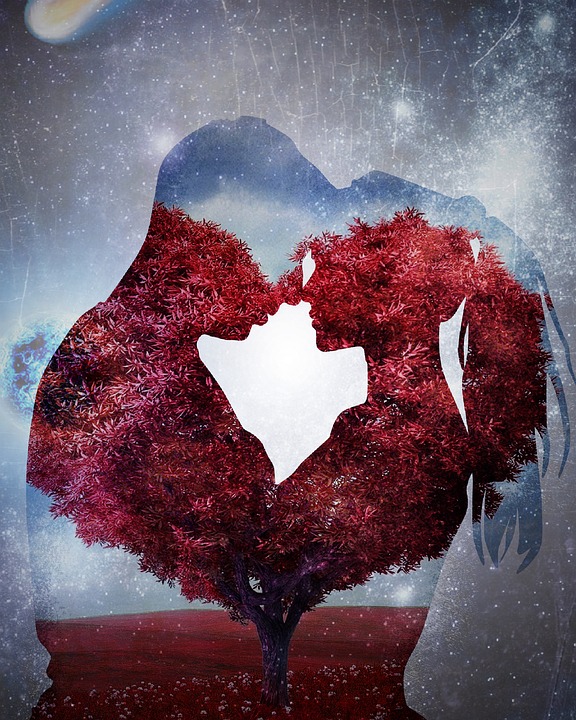 “When someone was in such a pursuit, the entire universe made an effort to help him succeed”, said Paulo  Coelho. Love is a game of trust, loyalty,strong pursuit and unconditional  affection.

I was only 2 months away from my 12 th Board exams and I didn’t really care much. Because all that I was stressing about was the fact
that I had to leave the city, our home, my school my friends and most significant HER! I didn’t really know why I was  stressing so much afterall. I couldn’t sleep and I sat besides the  window and let the January breeze blow uopn my exasperated eyes.
My heart  felt so weary since I was stressing  about it and my brain couldn’t handle the questions from my heart that it really
wanted to repose until I resolve my perplexed thoughts. The questions, the  doubts, the strange premonition, all troubled me so  much that I couldn’t finish my favourite eggplant curry that mom made for me. 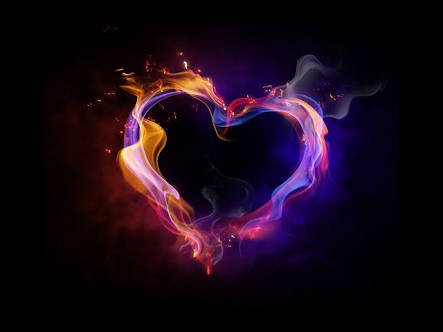 All these thoughts grew so  much in number that it can all be  stacked into dunes of some  mysterious desert. My Mom interrupted me with a drowsy voice asked me,

‘Why haven’t you  finished it Sri? Don’t you like it? It  is your favourite, isn’t it ?’
and she continued saying, ‘Or do you not like it since it has turned cold’ she asked  me with heart full of love and care.

I  said, ‘No MA, I had my record works, I have just finished  them and now I’ll finish the food,  you please go back to sleep now’

Then I reaised how much my mom loved me, how much she cared and worked hard for me just to  provide me and Arathana a good  life.  And then I thought to myself, “Shouldn’t I be thinking about them and my future rather  than about some weirdo  that I met the other day? Doesn’t  that make me an absolute selfcentred brute? And to be honest I love  my parents  and I certainly  love Arathana too….  maybe a  little but I care for them and their happiness is improtant for me. Right that moment I felt like Love was a  luxury that I shouldn’t keep my  eyes on. I must rather concentrate  on my education and on my life
goals and standards”
Afterall there was no ‘WE’ yet between me and
Shaina, we weren’t  together, we were not a couple. Maybe it was just an
attraction just a magical, mysterious trap of the Cupid which was not meant for me to fall  but I feared that I might have fallen already.  I wondered what she might be doing then, all cosied up in her bed, her coarse hair let down  finally  from that boaring  plaits  and her fleecy cheeks laid upon a gaint pinkish teddybear, I had thought. 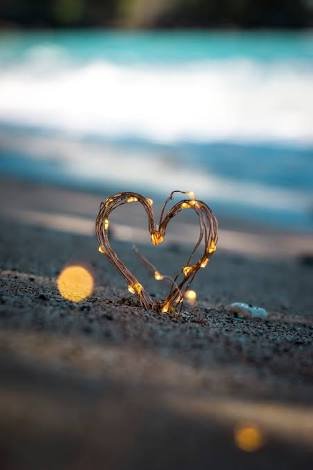 I did have a sound sleep that day because I was happy  for some unexplainable reasons.  The next day we had school and the whole day went really good with 2 free hours and a P.e.t. period. The last hour was geography class and since many would sleep if mam resumed with her the topics, she decided to conduct a oral test. Unfortunately the first  question was given to me and I had to  answer  fortunatly to the easiest question, “The  significance of himalayas”. I stood up, started to answer,

I went on, ” The presence  of the Himalayas in north….’

And suddenly “Excuse me mam” the Incharge Mam interrupted and asked our mam to allow the 12th  students to be seated on the floor in our class as a punishment, to be embarrassed infront of the juniors since they had bunked the Chemistry class.

“Really? This is how you  punish them?”
how I feared, as I did, our senior Sridev came in and got seated just  straight to me and turned around looking at me then, nervously I had already started sweating! When the teacher asked me to resume I went blank he started  giggling at me and I stammered  and I couldn’t speak. Then I had just sat down and when the bell rang I couldn’t just resist but just looked at him for once when I did, he looked at me too, we both stared at eachother for about a minute or so until the teacher rushed them to move out. When we stared  at  one another, it was like the world  froze for a second and only we  both existed in the vast universe. I knew that something was wrong since then. On the way home I had been thinking about it and I went home to find a surprise. My dad was home early with a family friend  discussing about some issue. Later I came to know that his daughter was in an love affair and my Dad, was approached to solve the issue. My dad at a certain point said to his friend,

“The mistake is in our side now, and it should be sorted delicately. What have you earned by working overseas all these days? Should’t you be with your daughter at her teenage years, look at my daughter she would never do anything like this and if she indulges herself in certain things I’d rather have her dead!”

On hearing that, I was shook.  I gave my dad and that uncle tea and just left the place terrified.  Then I understood how much of a reputation that my Dad had earned and if I did anything that would bring disgrace to his name, it would be like, breaking his trust.  I was confused. What I was going through was, must be definitely and undergone by every single teenager but I was clueless. Sridev! What have you done to me. 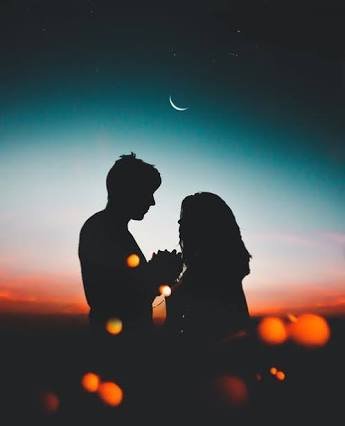